PSA projects and events in commemorating the Union’s centenary during 2020 were affected by the COVID-19 pandemic, which also made its devastating presence known in South Africa.

Various planned initiatives to bring the centenary closer to members were reprioritised with due consideration of COVID-19 regulations.

The PSA rose to the challenges and cemented its legacy of being “MORE THAN A UNION”. Owing to the hardships brought on by COVID-19, the PSA focused its corporate social investment interventions on assisting affected communities.

In KwaZulu-Natal, Siyaphambile Qondile, Jozini Community members and a home for abandoned HIV/Aids babies were assisted as well as the communities from Amajuba, uMzi-nyath, uThukela, uMgungund-lovu, and Harry Gwala. Food hampers were distributed to indigent families in Sekhukhune Villages in Limpopo.

In the Northern Cape, two homes received blankets and jerseys and 20 destitute households in Kimberley and Upington were assisted with food hampers. Food parcels were also provided to 50 indigent families in Ratlou District in North West. 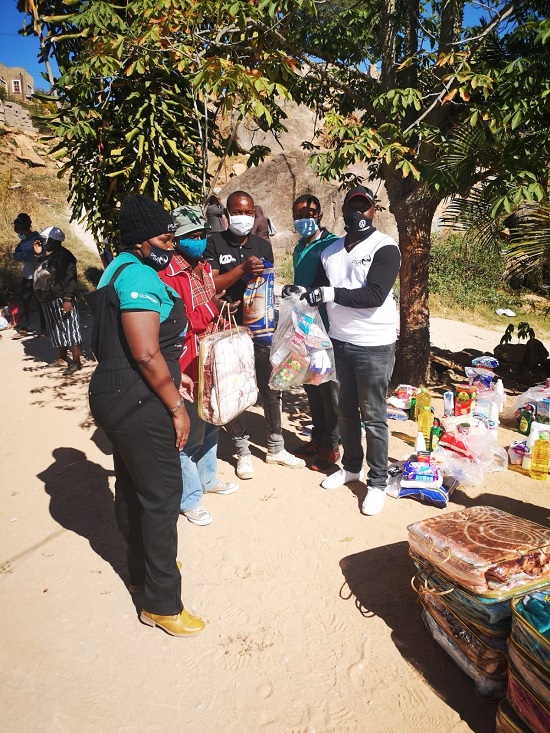 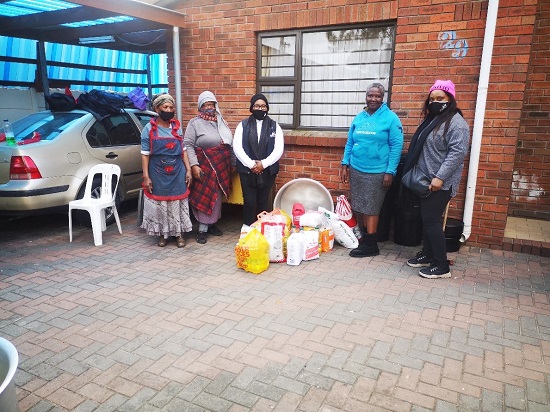 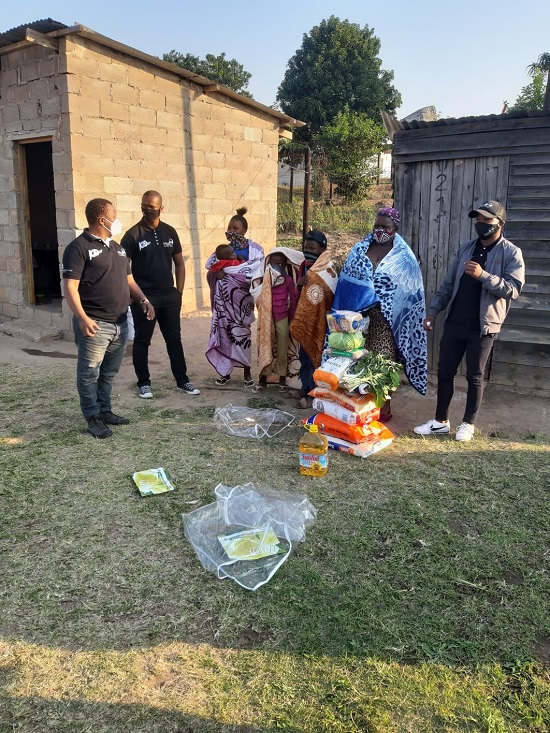 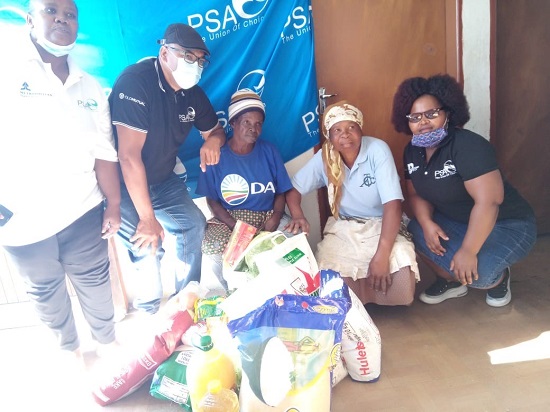